Welcome to our brand new school!

On Tuesday the 12 of November, we went into our new school. It was “amazing”  I wish I could have lived here, it was humongous it was 4 times bigger than my house, I was kinda freaking out of how amazing it looked. When we went inside it was full of colourful walls, it was like I was in a rainbow. We got to have a tour around the classroom they had a room that was almost fully soundproof. We got to have a tour around the whole school like we were visitors from a different country. We got to see into the office, staff room, printer the shower little kids room downstairs and the resource’s room, it was amazing after that we got to play cricket for kiwi sports, it was amazingly fun it was tiring. My whole team won every game except one because that team was quick and smart so were we but we were tired. Then we all went home after school.

By Josaia - Click here to read more blogs from Josaia

Click here to read Kamaea's recount on her first day in our new school!

Read Amihuti's recount of his first day in the new building!

Last Wednesday the 13th of November 2019 we were all treated to an afternoon at the Sylvia Park Movies and watched ourselves on the big screen! Here is our movie called mission memory! What do you think?
By spxblogs2017 - November 13, 2019 22 comments:

This week is the 138th year since the invasion of Parahaka. Last week our class began looking at the people involved and what their actions represented. First, we watched a short introduction video which gave us an oversight of what happened.
Secondly, we split off and did our own individual research about Parihaka. Here is what Jabez found out.

Who founded Parihaka?
The village was founded about 1866 by Māori chiefs Te Whiti o Rongomai and Tohu Kākahi on land seized by the government during the post-New Zealand Wars land confiscations of the 1860s.

What does Parihaka mean?
Parihaka was a Māori settlement in Taranaki in the 1860's when New Zealand was a British colony, and the land was being divided up and given to European settlers.

Why is Parihaka important to new Zealand?
The Invasion of Parihaka was contributed to by a number of causes such as pressure on the government, by European settlers, for New Zealand land to buy and inhabit that would be sourced as Maori land. ... The Waitangi Tribunal allowed for Maori to move on and to accept what had happened in the past.

When was Parihaka invaded?
About 1600 government troops invaded the western Taranaki settlement of Parihaka, which had come to symbolise peaceful resistance to the confiscation of Māori land. Founded in the mid-1860s.

Where did Parihaka take place?
Located seven kilometres inland from the coast near Pungarehu, Parihaka is a small Taranaki settlement with a big history. The events that took place in and around the area, particularly between 1860 and 1900, have affected the political, cultural and spiritual dynamics of the entire country.

How did Parihaka start?
The Parihaka settlement was founded about 1866, at the close of the Second Taranaki War and a year after almost all Māori land in Taranaki had been confiscated by the Government to punish "rebel" Māori.

Keep checking back throughout the week to see what we discuss next about Parihaka and the people involved.
By Miss Nees-Kairua @ SPX - November 06, 2019 No comments:

We have started this term by learning about the Communion of Saints. We were given the task to Research on our saints. We looked for our birthdate and found our Saint. READ.

Kalisi has found her Saint. What do you think?

You find your Saint by Clicking here! 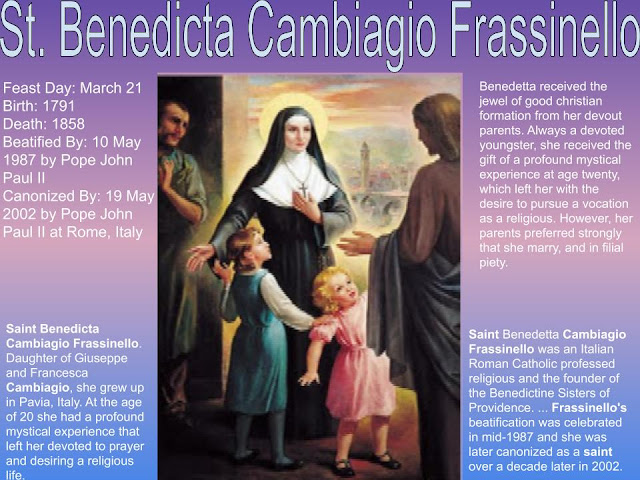 We have been practising our skimming and scanning skills in Room 5. These are important skills to learn and can be used when searching for key information on a website or in a book.

We practised our skills by playing a game like bingo which gave us clues/keywords to help us narrow down what we were looking for. Here is Kamaea's Bingo Card.

Last week was Niuean Language Week and here in Room 5 at St Pius we celebrated Niuean language by finding out about the little island of Niue. Have a look at the poster that Kalisi made during the week.

Welcome to our brand new school!

On Tuesday the 12 of November, we went into our new school. It was “amazing”  I wish I could have lived here, it was humongous it was 4 tim... 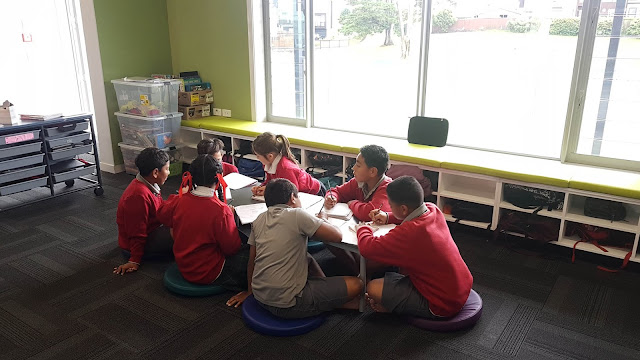 We are a Year 5 & 6 class in Glen Innes. This year we have many new things happening! We have a new teacher called Miss Nees-Kairua and our school is undergoing a big REBUILD! We are looking at how to rebuild ourselves, our school and our community!

We have a learning site you can visit by clicking here https://sites.google.com/view/spxyear56/home

Who is visiting this blog?